Congrats,We Indians are almost 200th Generation of Our Known Ancestry. No civilization has spend this much time on earth excluding Animal kingdoms especially Microbes. The Greek Civilization is Now an economic failure, the Mesopotamia or Iraq is no more which it was , it is now a radical islamic state, but we have some values which were existing 5000 years ago and are still existing. So why we survive, while other two counterparts was defeated in the race with time, the one answer is religious and culture ethos. Greece become christian although their Ancestry was not christian,iraq become Islamic,which was not the original viewpoint of their forefathers. But in our case, our ancestors was believe in some hindu ethos, majority of us also believe in these ethos, in other words we are hindus 5000 years ago and we still are hindus, yea it sound very radical but that is a fact. The other thing is power of assimilation. Today indians are not exactly but they are 5000 years ago but they have Urdu , english, western, buddhist,French and so much of other portions in their value system and belief system, without giving up the original identity. Our Culture,our food,music and everything about us is very old , yet it’s new. I mean Just imagine you are reading a vedic text older than known history with Microphone,you are dancing on hip hop versions of mantras which are more older then not just western music but the west itself. We have seen harrapan architecture,aryan festivals,vedic rituals,the deepest philosophy of Upanishads. 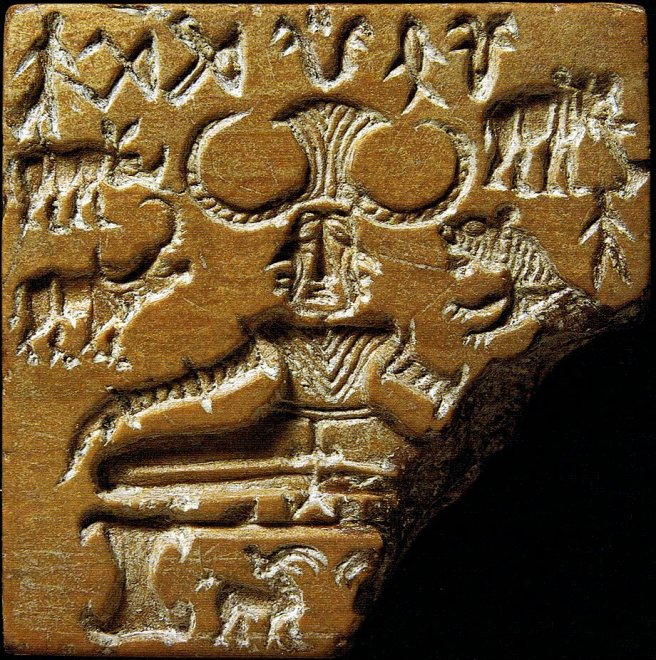 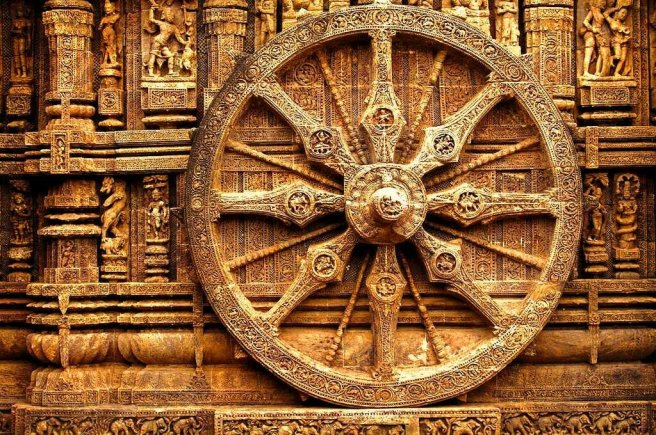 , We have seen chanakya the nationalist, chandragupt maurya,His mercilessly great grandson priyadarshi who transformed into the great Ashok 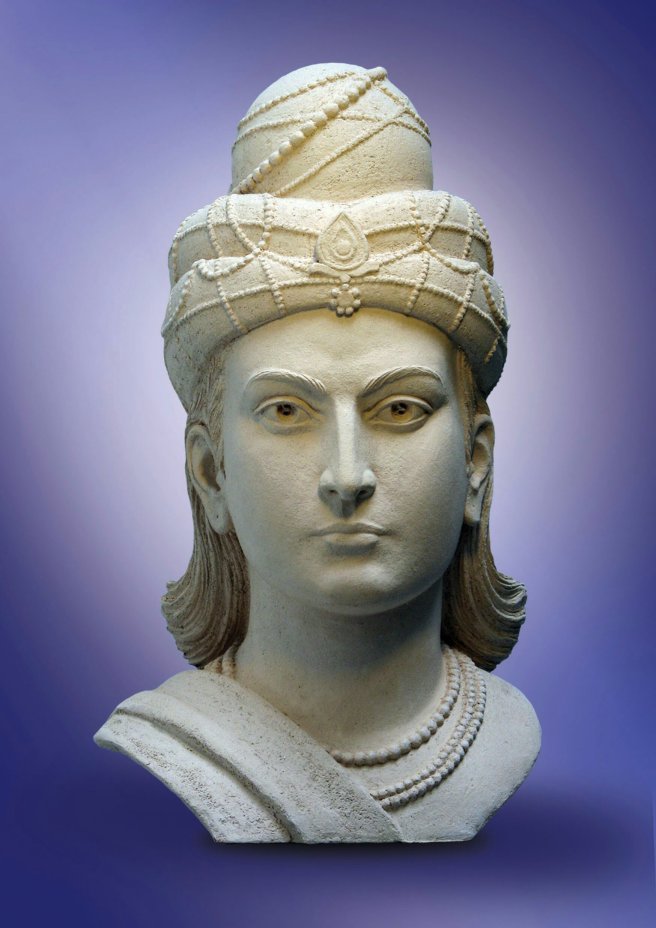 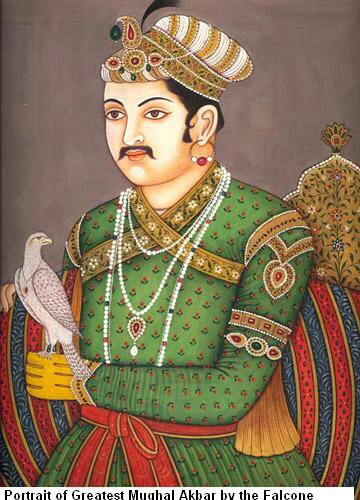 The mughal architecture, the merciless Aurangzeb and The poet Bahadur Shah zafar.We have seen Guru Nanak and Kabir Singing the song of celestial.

We witness Imperialism and colonialism on it’s peak which was defeated just by the weapon of will power of an old man. 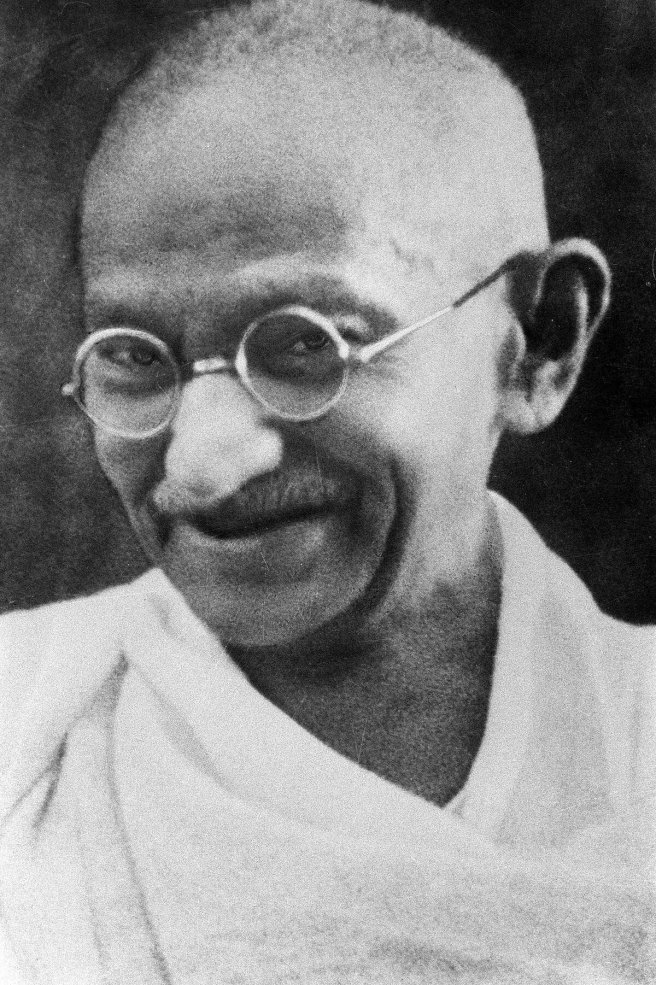 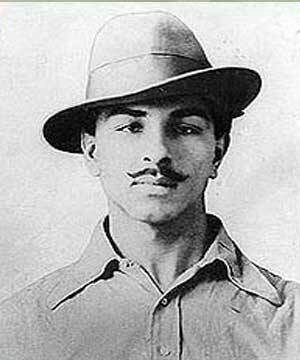 We have seen billions of achievements of our Race,we have seen Rajneesh osho Speaking,Sachin Tendulkar playing 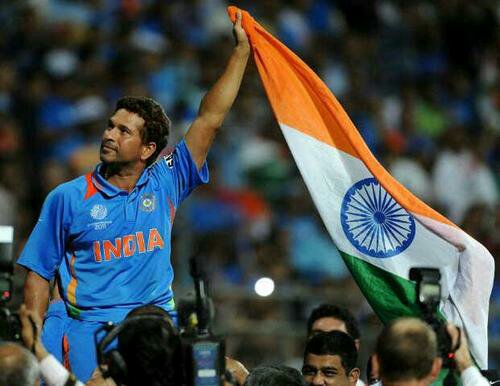 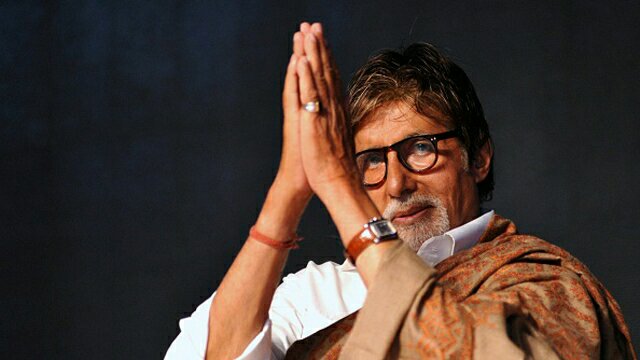 And we witness much more.We have seen Tatas,Ambani and others creating wealth for Us. We even reached to Mars now.We have huge chunk of Entrepreneurs Actors,Sportsmen, Scientists, Businessmen, Doctors,Engineers, Philosophers, Warriors,Martyrs , Sages, politicians,and others role models that our new generation is Confused. 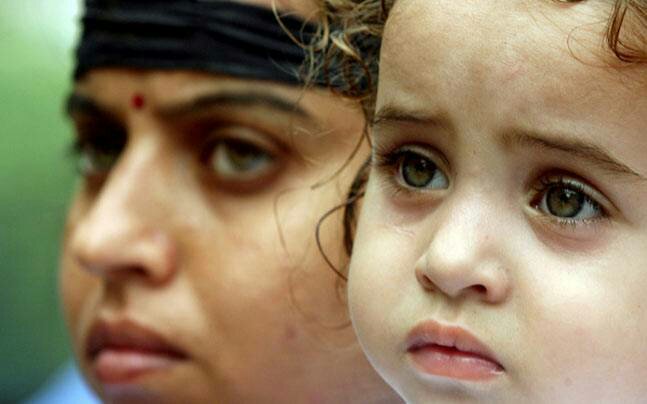 Yes ,At this stage a civilization should have all of the answers to it’s questions like the Americans have in just three hundred years of experience, the Australians,Japanese have, the New Zealanders,The Swedish and even Norway have, but we don’t . We don’t know the difference between religion and culture. We don’t know the thin line between rationalism and atheism, between Materialism and Radicalism. We don’t realize that happiness and sorrow have a peaceful coexistence.Good and bad are correlated. We actually not have a single value left within us of our ancestors, we have rituals but not the belief system left now with us. We have a mentally sicked generation which is no longer able to see humans but hindus and muslim, wearing topi is secularism and having tilak on forehead is Radicalism. 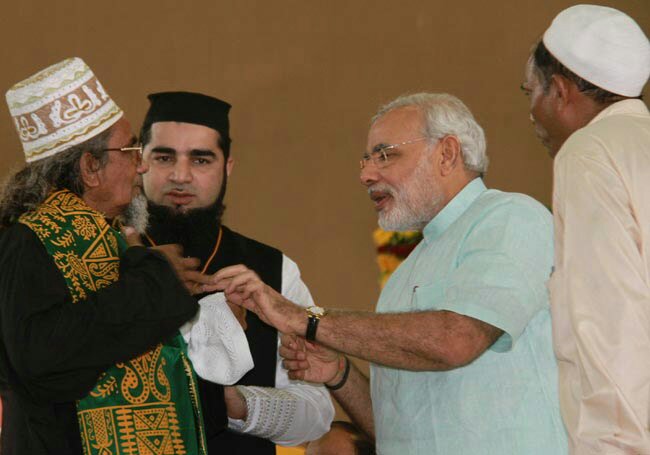 This Generation is not able see to Women as human beings but as a piece of flesh with a hole, 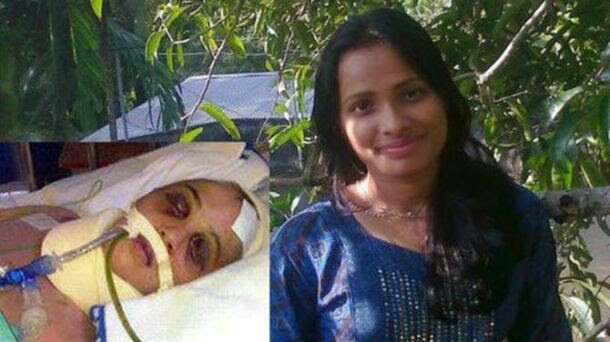 yea it sound to much vulgar but it’s a fact. Temples and mosques are spreading hatred, 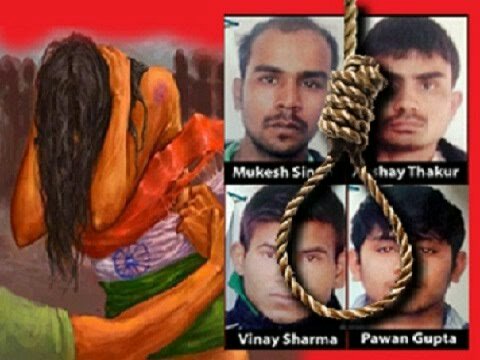 Law makers are becoming money Maker and wealth creator is running from door to door struggling for permissions due to So called Socialism. 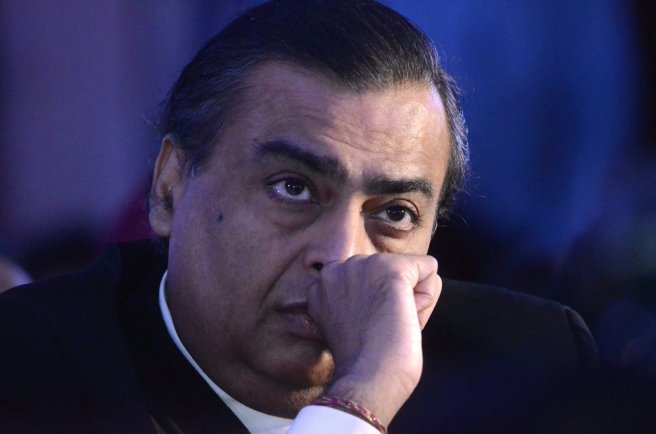 Film heroes are worshipped and war heroes are left alone dying.Parents are killing their children,and people send their parents in old age homes.We have become a sexual, Frustrated,and violent society. In other words we are now reached to our End . 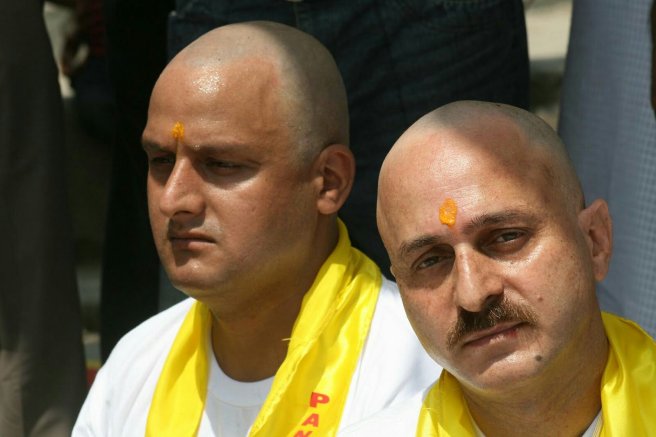 Yes so much fight and disturbance in Our society make it Collapsing finally like a star collapse by itself. We aren’t so much special as we think, we have the same fate as Iraqi and Greek civilization.

I don’t believe in metaphors and myths but somehow I am now seeing logical facts encoded in these religious Scriptures like bhavishya puran. What you have read earlier is the Sat,treta and dvapar yuga of our civilization and the later is Kaliyuga. It’s mark the end . Congratulations again it’s the end of light and now 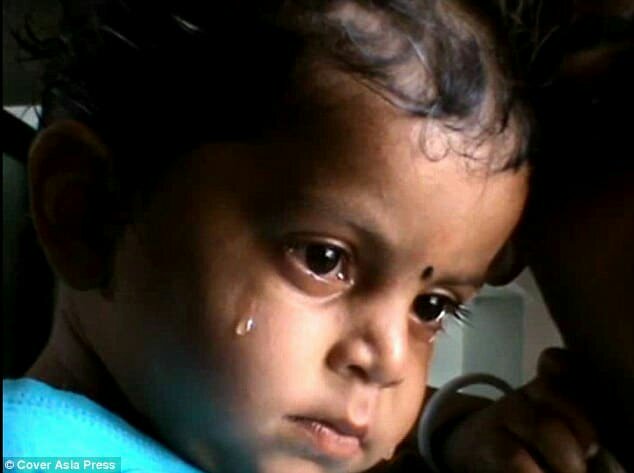 The Journey of the Dark continues…

View all posts by Pankanzy

7 thoughts on “The Confused Generation”